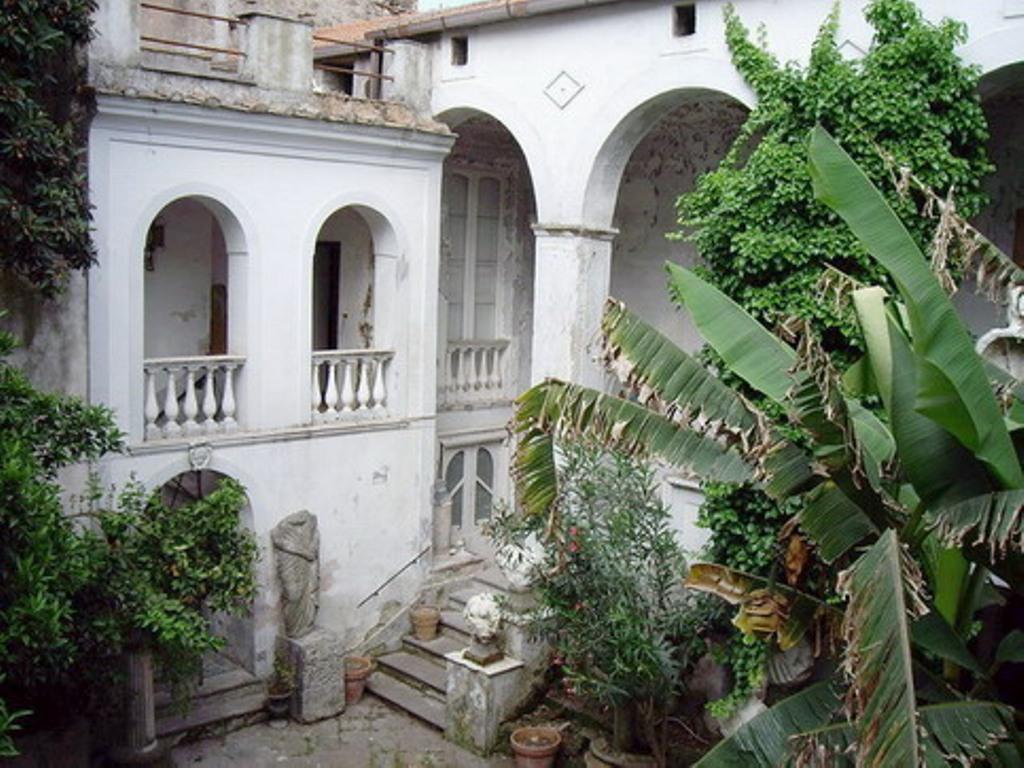 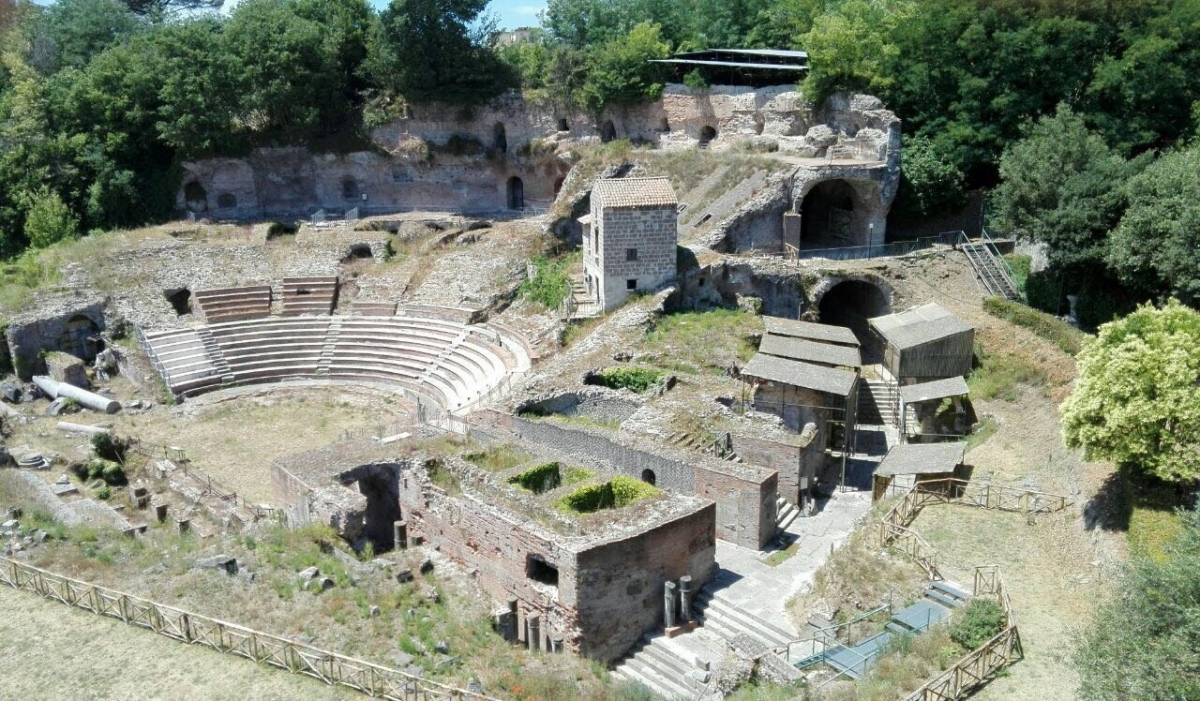 The city of Teano is located in Campania (province of Caserta), 300 m above the sea level. It has an extension of about 88 kmq and a population of 12000 inhabitants. It is situated about 60 km from Naples.
This delightful town can be easily reached thanks to the motorway A2 with the toll booth of Capua (coming from the South) or Caianello (coming from the North).
From its foundation on IV century b.C, Teano witnessed the different periods as a protagonist. Traces of its history are still visible in the urban structure of the town.
Situated in a strategic position, the old town centre is located on a hill , but then it expanded towards the valley, enriched by publich buildings of great architectural importance such as a wide forum, temples and thermal baths.
Another example is the magnificent splendid decoration of the Roman Theatre that, during the imperial period, hosted up to ten thousands people.
Since VI century a.C. Teano became a Langobards county and an important centre of the Benedictine monasticism.
Teano is known all over the world for the historic meeting of October 26th 1860 between Giuseppe Garibaldi and the king Vittorio Emanuele. This event was the turning point for the Italian unification, as the king received Southern Italy.

Palazzo Mazzoccolo of XVI century is situated in the historic centre and is one of the most interesting buildings of the town.
The building dates back to 1500; the facade was restored at half of the XX century with a Liberty style.
The structure includes 2 L-shape elements with the characteristic courtyard, a small orchard and a garden.
The total surface of about 1000 sqm spreads out on two floors plus a wide cellar of 150 sqm on the lower ground floor.
The upper floors, each one of about 400 sqm, include wide bedrooms, a study, a lounge of about 80 sqm with panelled ceiling, plus a lovely private chapel.
Furthermore this area overlooks a wide panoramic terrace.
Finally there is also a large room of about 55 sqm with bathroom and independent entrance from the square that could be used for business activities.